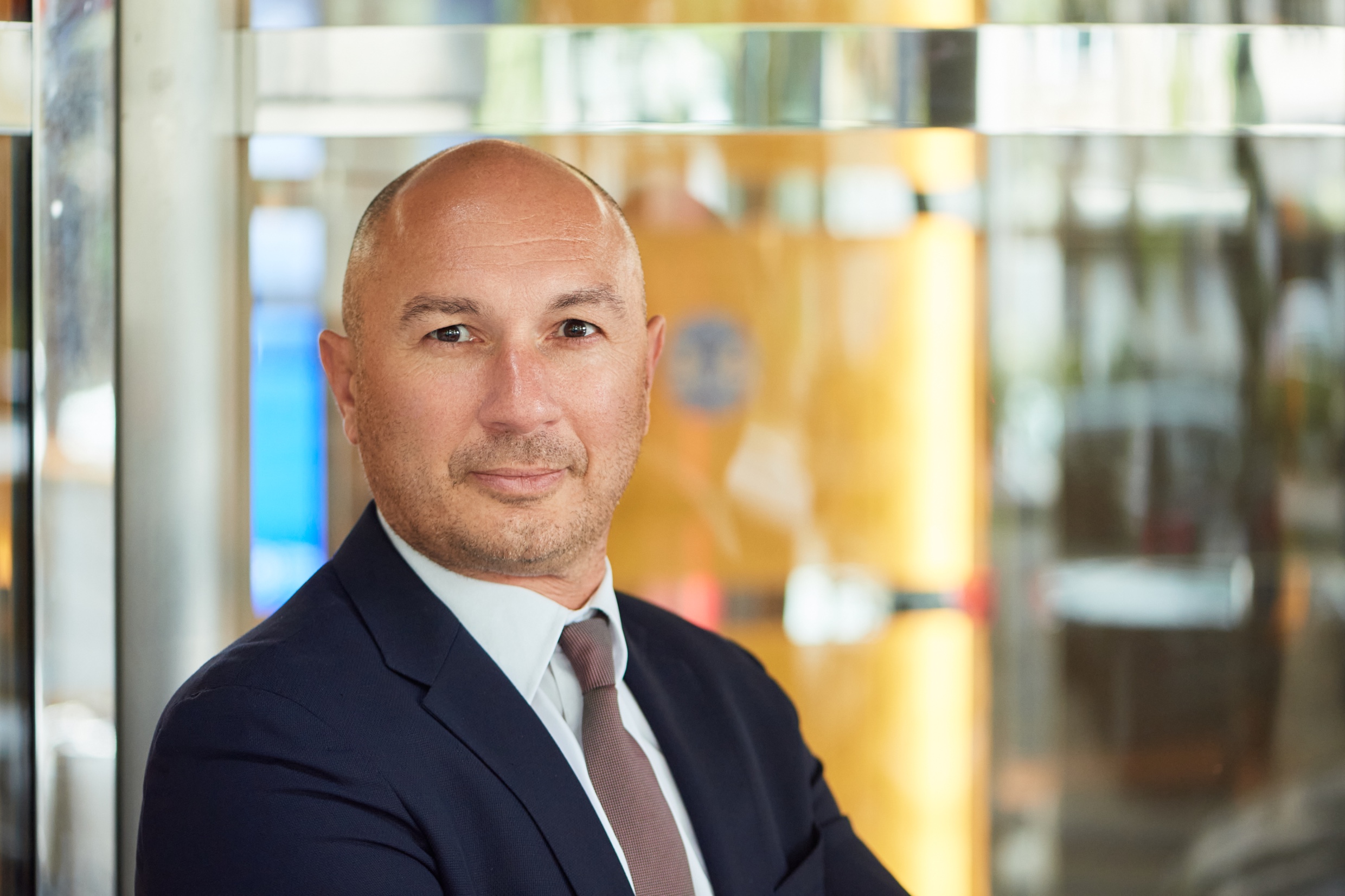 See resume
Partner
Admitted to the bar on 1 October 1996

Mehdi ABOUDI holds a law degree from the Université Libre de Bruxelles and a special degree in social law.

Active in the bar, he was president of the Brussels Young Bar Conference for the 2005-2006 judicial year. He has been a visiting professor in labour and social security law at the Francisco Ferrer University since 2014 and a CAPA professor in criminal procedure since 2014.

He practices labour and social security law and social criminal law on a daily basis. He advises and assists his clients in the litigation phase or in their contacts with the judicial authorities or the social inspection services.

In 2022, he also became a director of the Ligue des droits humains [League of Human Rights].