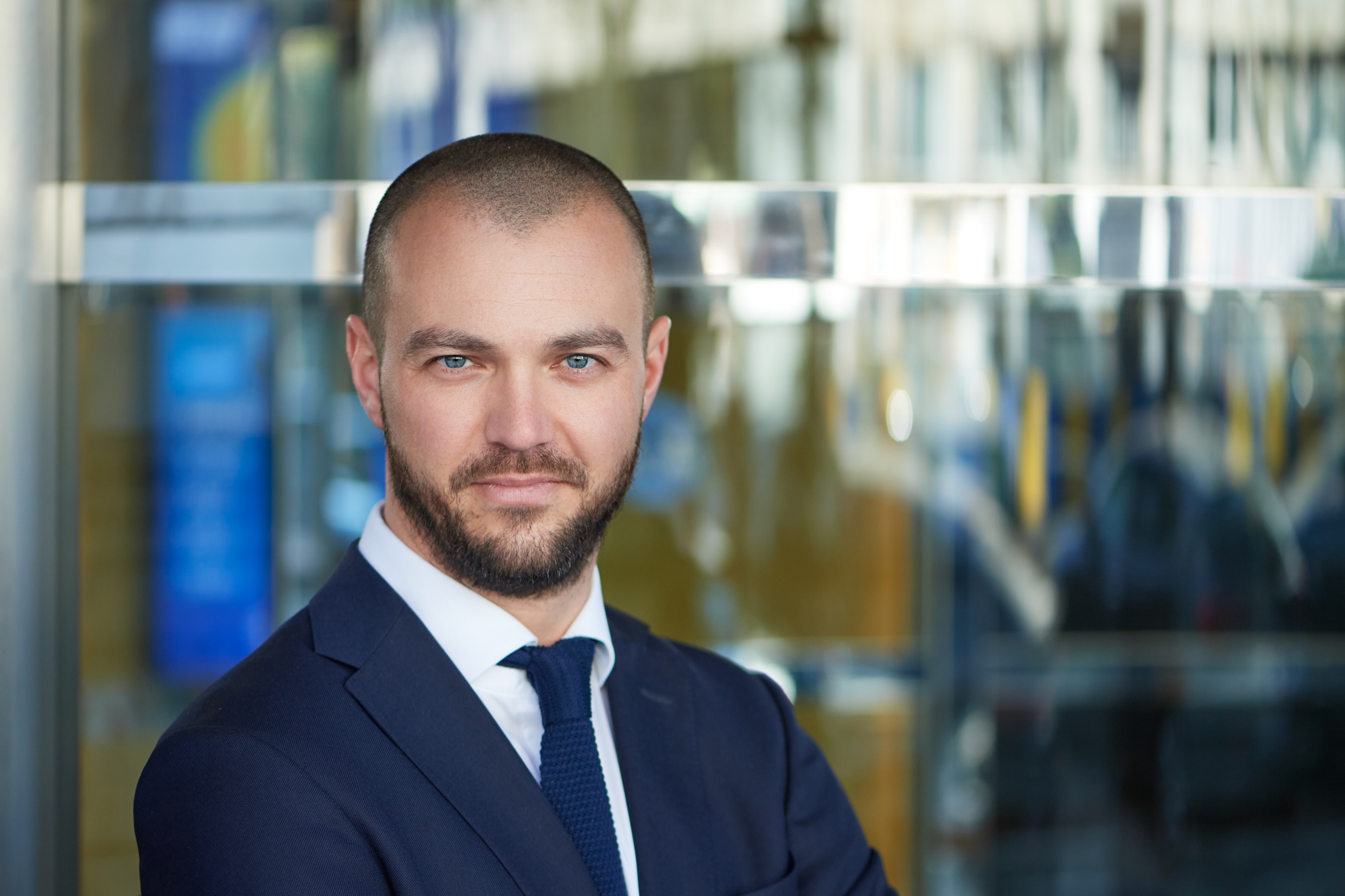 See resume
Founding Partner
Admitted to the Bar in 2007

Jean-Sébastien LENAERTS has been a member of the Brussels Bar since 2007 and practices real estate and commercial law, both in the advisory and litigation stages. He works with major players in the real estate market to provide legal support for the implementation of their projects. He also advises his clients in the management of their disputes.

He is the author of several publications, in particular in procedural law.

In 2019, the Brussels Bar authorized him to use the title of specialist in judicial law.